The food technology company Eat Just has attracted investments of $25 million by entering into a strategic partnership with the private investment company C2 Capital Partners, whose main investor is Alibaba Group.

For C2 Capital Partners, this is the first investment in the production of alternative proteins. Cooperation with C2 will help Eat Just in developing a strategy for entering the Chinese market and will cover logistics, multi-channel sales, branding, recruitment and government regulation. In particular, according to Josh Tetrick, co-founder and CEO of Eat Just, the California-based company will benefit from understanding local consumers and Alibaba’s experience in building a team in China from scratch.

“We are pleased to support the mission of Eat Just, the pioneer in the field of alternative proteins, and boost their innovative products and technologies in China using the unique knowledge and resources of the C2/Alibaba ecosystem,” said C2 Managing Partner Steve Lin.

Branded eggs from Eat Just based on mung beans are already available for purchase through the Alibaba e-commerce platform. 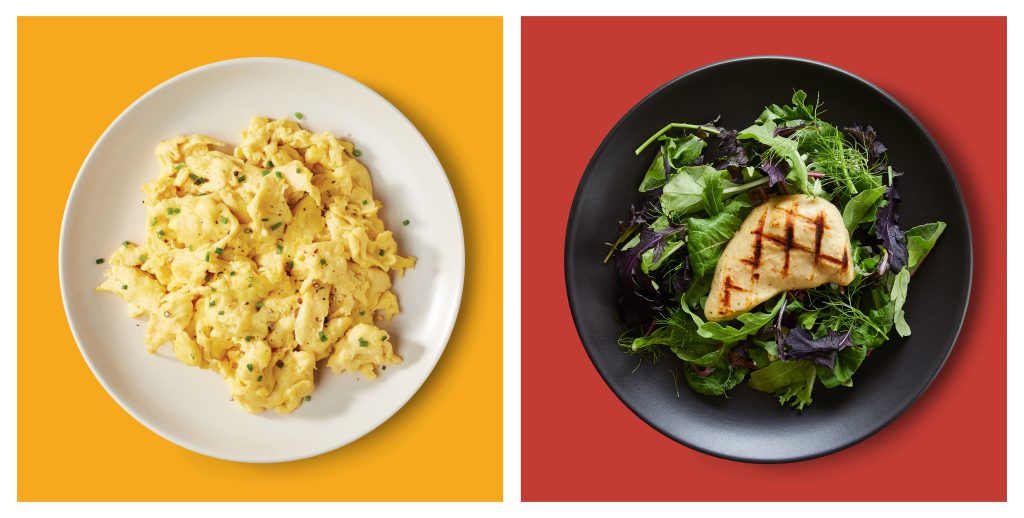 The key point for Eat Just to enter a new market is to obtain permits from national regulators. According to Tetrik, this year the company is ready to submit an application to the regulatory authorities of China for approval of alternative meat.

Ryan Xue, Executive Director of the Chinese Alliance of Plant-based Food Manufacturers (CPBFA) and the AgFood Future Foundation, commented on the creation of the Eat Just and C2 alliance: “We see huge opportunities for leading manufacturers of alternative proteins, such as Eat Just, to enter the Chinese market. It (the market) provides buyers with a real alternative, and gives suppliers the opportunity to achieve significant growth. We would also like to see how Eat Just goes from being just a presence in the Chinese market to widespread adoption in China, enters into a struggle with a dynamically changing environment and rebuilds the Chinese market of alternative proteins.”

“The food industry is a $2 trillion business. For any food and beverage company, China is a desirable market. Despite the difficult economic situation over the past three years, demographic changes and the strengthening of the middle class are expected to triple the market volume, surpassing the level of $6 trillion in 2022,” said Ryan Xue.

The announcement of the partnership followed the inclusion of both major categories of Eat Just products — plant-based eggs and cultured meat — in China’s national food security plan. According to the Food and Agriculture Organization of the United Nations, China is the world’s largest egg-producing country — it accounts for 30% of the world market, and the global leader in meat consumption — 30% of world production.

Veligera Capital Fund invested in Eat Just shares in the summer of 2021. During its existence since 2011, the company has attracted more than $400 million in investments.