Today we are experiencing an incredible boom in fintech companies and digitalization of banking, as well as the excitement around promising private companies.

There are already several dozen companies among neobanks at different stages of development in different countries. The boom in growth of neobanks around the world can be explained with the low base effect and the boost in the form of lockdowns due to the pandemic last year. The banking market is undergoing tremendous changes: even traditional banks are beginning to reduce commissions, develop their apps, add new products at competitive prices. When the market is saturated, the struggle for the client will intensify, and if neobanks generally have an advantage over traditional banks that they provide almost all services for free or for very low commissions, then in the competition between neobanks everything is much more complicated, because they have already lowered commissions to a minimum. New leaders among neobanks will be able to afford to force the sale of unprofitable businesses to a larger player, as a result of which large players will become even larger.

In the market, before choosing a company for investment, there are often examples that can be largely guided by. And it is more justified to lay forecasts for entering the stock exchange with comparable parameters than to consider the company is the best, and that it is this company that should go way many times faster than other successful competitors.

The largest representatives of the neobank industry, with an estimate of $30 billion or more and revenue of $500-1000 million per year, have not yet become public and are only planning to exit. In comparison with them, such promising companies as Varo, N26, Upgrade and others may need about 3-4 more years to reach the conditions for listing on the stock exchange. Comparing smaller players to leading companies, it is logical to assume that companies must first achieve maturity and attractive financial performance before going public.

Comparison of the parameters of the largest neobanks presently

Revolut in September 2021 made a statement that an IPO would require another $2 billion in revenue. Now Revolut’s revenue is only $361 million, and taking into account the growth rate of 57% over the past year, the company will not be ready to exit soon, not even next year, despite the fact that the company’s valuation is already $33 billion (more than Chime has).

Klarna already has over $ 1billion in revenues, but like Revolut, these companies need more transactions to generate the same profits as Nubank and Chime. However, Klarna is considering an exit next year (most likely through an IPO). There are no public forecasts about the IPO valuation yet, but in the absence of obvious problems, the valuation can easily skyrocket by 2 times (for example, Nubank with a forecast of up to $100 billion).

Chime looks very profitable against the background of the presented competitors. With a growth rate of 200% over the past year (from $200 to $600 million), it is very likely that at the end of the year, revenue could reach 1 billion with an increase of about 70% compared to the previous year (84% for Nubank compared to the previous year after reaching revenue of $ 963million), and there are already public statements of projected revenue. The company is in the market with the maximum allowable interbank commission, even better than that of Nubank in Brazil, in terms of revenue it has been profitable for more than a year, has a leadership in the United States with an incredible gap in the number of accounts compared to competitors of non-banking in the United States, as well as Nubank in Brazil. 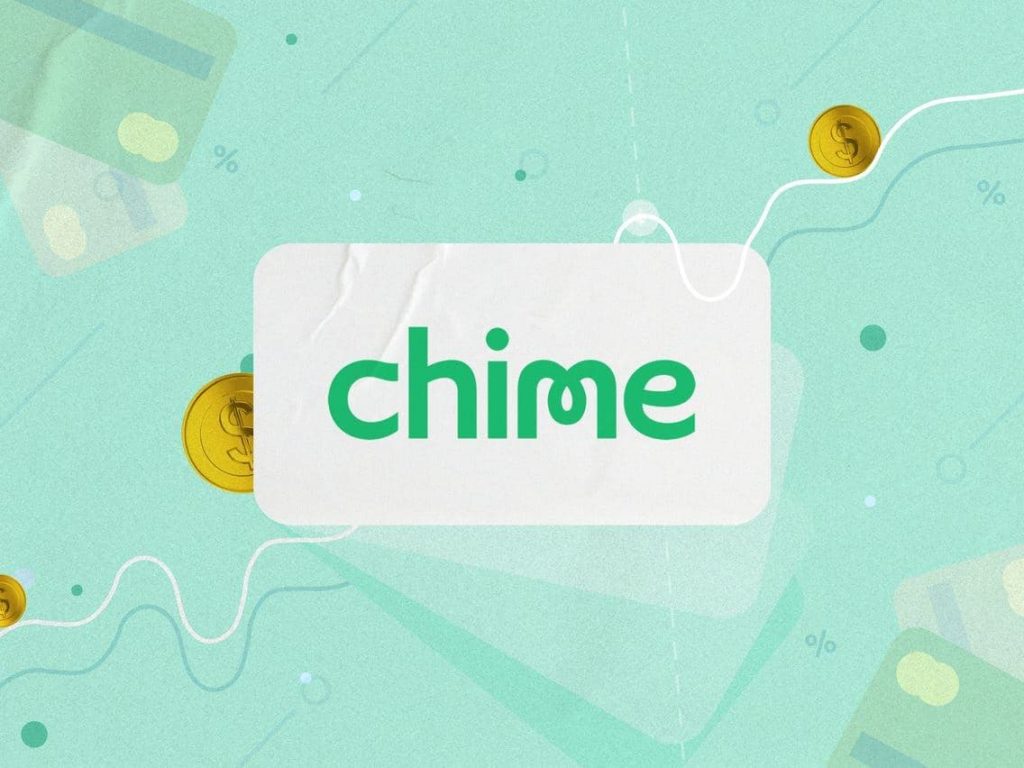 Based on this, Chime’s IPO rating can be assumed to be comparable to Nubank – from 2x to 3x.

It is worth noting that Nubank and other leading competitors have already entered international expansion. But there is no doubt that Chime will also become an international company with a claim to leadership in neighboring countries: in Vancouver, Canada, the office is already open and work is already underway. The first step has been taken.

Despite the already huge business size of all the leading competitors, each of them has amazing ideas and growth points to continue to progress. Chime’s growth points were detailed in the company’s brochure.