Scopely has invested $20 million in the Burlingame Studios

In March 2022 Scopely has announced that they are investing $20 million in a new game developer called Burlingame Studios. The studio will focus on casual mobile games. In the near future, the companies are planning to release a joint game. 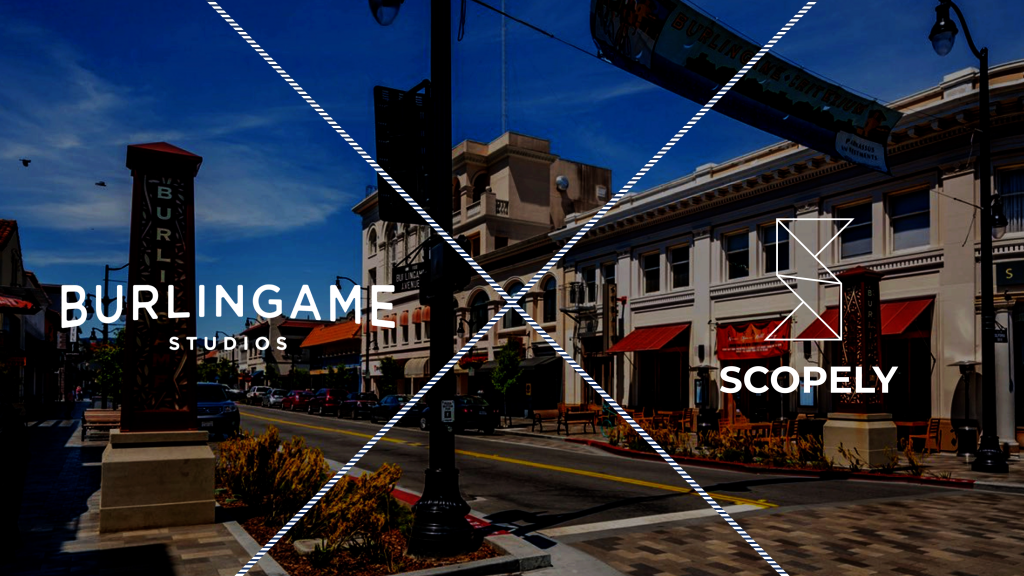 Burlingame Studios was created by veterans of the field of mobile game development. Many team members are from Glu Mobile and CrowdStar. The latter one has created successful free games Design Home and Covet Fashion.

Chris McGill, CEO of Burlingame Studios, said that the team already employs from 20 to 30 people, depending on how to count full-time specialists and contractors.

“As with Design Home, we make apps aimed at people who don’t consider themselves gamers,” McGill said.

Most recently, McGill worked as Senior Vice President and CEO of Glu Mobile. Glu bought CrowdStar in 2017, and in 2021, Electronic Arts acquired Glu for $2.4 billion.

This transaction is part of Scopely’s plan to expand the ecosystem of studios that the company creates, buys and develops, with which it cooperates around the world. Scopely is expanding its portfolio by combining its experience in the fields of technology, game development and publishing with the capabilities of specialized studios. The Scopely ecosystem aims to create teams with “an incredible concentration of talent, where the traditional boundaries between developers and publisher are eliminated.”

McGill said the startup has a variety of funding options, but partnering with Scopely was an “obvious choice” for him.  The digital giant has several game studios in its assets, as well as the Playgami technology platform for creating and optimizing mobile games.

Regarding the amount raised, McGill noted that this gives the company a long lane for acceleration and takeoff.

Tim O’Brien, director of revenue at Scopely, said in a statement: “We are proud to invest in this group of developers who are deeply committed to creating the best games and are very pleased that they have chosen us as their priority partner. We believe that our ecosystem is unique, and we are always encouraged when new partners see the value of our infrastructure and technology, especially our Playgami platform, for turning their exciting and creative gameplay into a big business.”

The shares of Scopely, a leading interactive entertainment and mobile games company, have been in the investment portfolio of the Veligera Capital Fund since October 2021.

In October, Scopely bought GSN, the creator of the Wheel of Fortune game, from Sony for $1 billion. Scopely has also invested in Animoca Brands, a blockchain gaming company; IndiGG, a sub—DAO Yield Guild Games; and Polygon, a decentralized Ethereum scaling platform; game studios around the world such as Tag Games and Pixel Toys.