Thrasio: how to make money on Amazon and Jeff Bezos’s billions

Amazon is now the fourth largest company in the world with a market capitalization of $1.78 trillion. More than half of the sales on this platform come from independent sellers. Many wealthy investors and seasoned entrepreneurs see this as an opportunity to make good money.

Prime examples are Josh Silberstein and Carlos Cashman, who founded Thrasio in July 2018 with the sole purpose of buying independent sellers trading on Amazon. One of the first businesses they acquired was Angry Orange Odor Eliminator. Their citrus-scented pet odor remover was primarily sold on Amazon and had sales of over $2 million a year. Thrasio bought the company for $1.4 million. After purchasing Angry Orange, they carried out an operational review and made changes to the business model of Angry Orange, thanks to which the company’s annual revenue increased eightfold to $16.5 million.

In the two years since its founding, Thrasio has spent more than $100 million acquiring nearly 100 companies, increasing their revenue to over $400 million. Today, they have more than 10,000 products in their assortment, from massagers to walking sticks, and all of this is sold on the country’s largest online retail platform. In just three years, the company has raised $3.4 billion from various investors and lenders. During investment round D in October 2021, Thrasio raised $1 billion in capital at a current appraised value of about $9 billion. Since Amazon is still leading the way in online commerce, most of those who buy on-site companies believe the opportunities are worth the risks.

Veligera Capital LLC analyzed the finances, growth rates, prospects and risks of investing in Thrasio and decided to invest in the company in the post-D round of the pre-IPO stage. The deal was announced at an estimate of $8 billion. 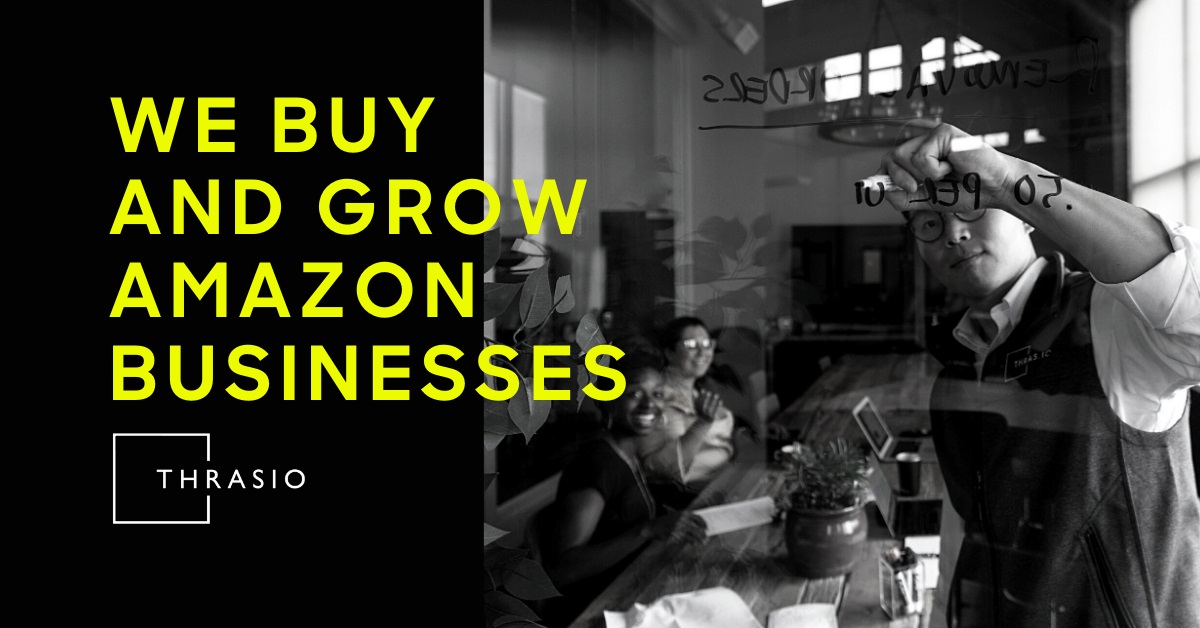